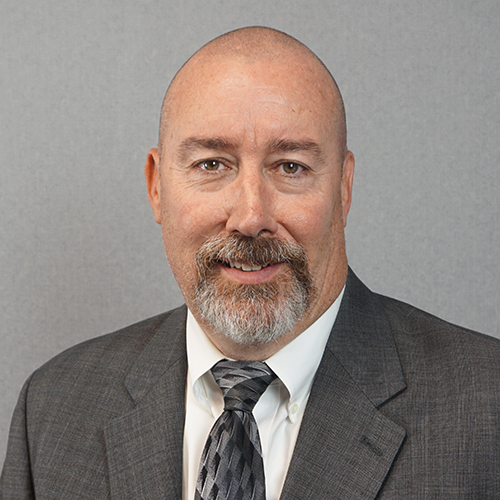 John P. McManus has been with Five Star for over 26 years. As the Vice President of Engineering, Mr. McManus is responsible for the coordination and management of the engineering department, which is comprised of Engineers, CAD Operators, Draftspersons, and BIM Coordinators. He also plays an active role in the development and completion of Five Stars projects. Mr. McManus has over 30 years of management experience specializing in large transit and municipal contract work. Prior to his current role he was employed with JG Electric as a Foreman. Mr. McManus transitioned through various roles at Five Star serving as Foreman, to General Foreman, Project Manager, and Project Executive. He fosters a spirit of leadership and ambition, while empowering the engineering department to create a versatile workplace culture. Mr. McManus holds an Associate degree from Empire State College.