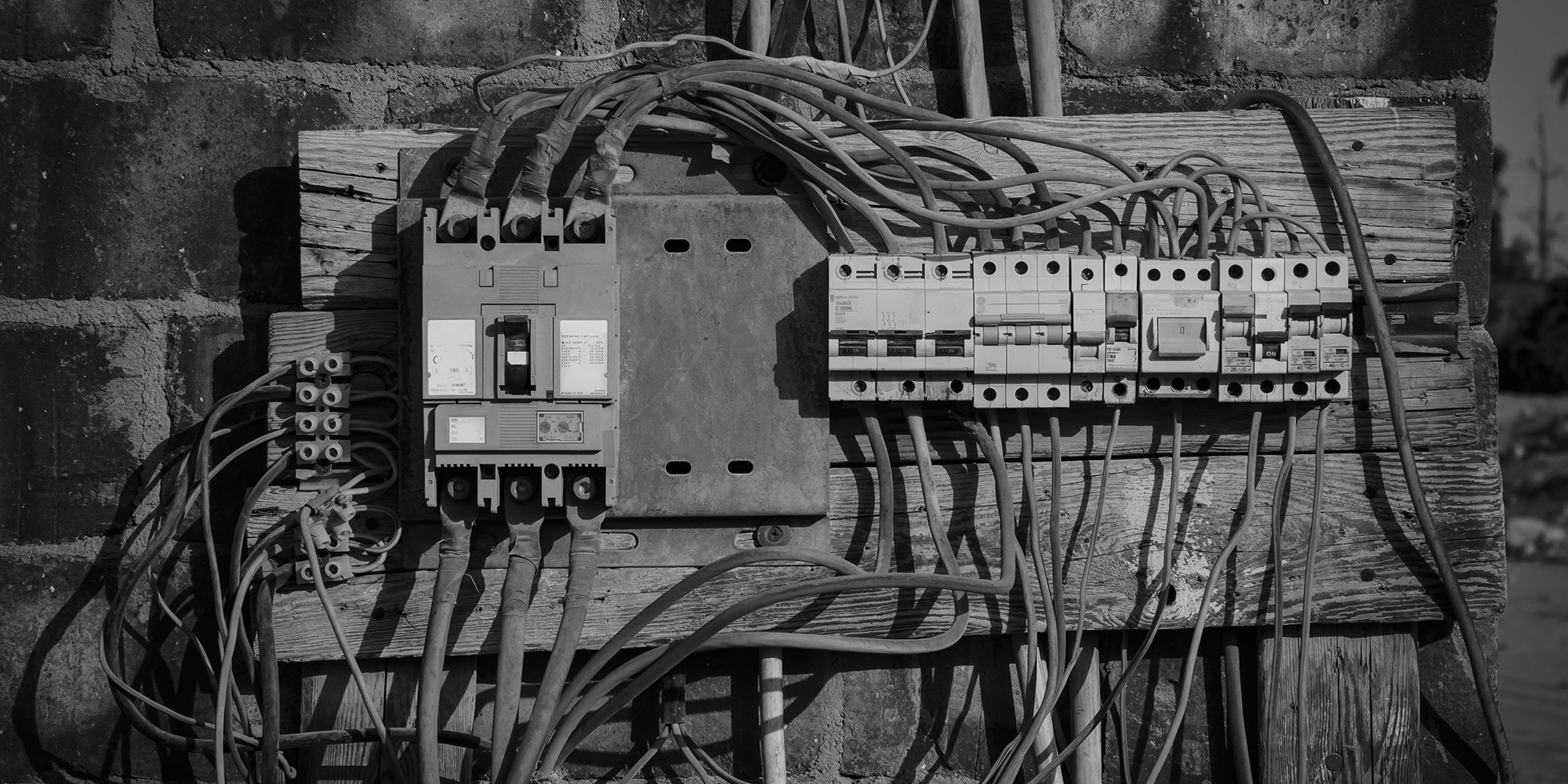 In 1959, Bernard Segal founded Five Star Electric, which today is recognized for its diverse experience and resources.

Prior to his founding, Bernard was a Local Union #25 IBEW member. Later in 1971, the company was incorporated. In 1980, with just seven electricians, Five Star became a signatory with Local Union #3, IBEW.​

Five Star's innovative approach continues evolving as we are ranked as one of the top electrical contractors in the United States by ENR magazine each year. The firm has developed an experienced and diverse team both in the field and in the office. Today the company is affiliated with The Building Trades Employers Association, Local Union #3 IBEW, Local Union #164 IBEW, National Electrical Contractors Association, NECA New York, New York Building Congress, Queens Chamber of Commerce and Subcontractors Trade Association. Five Star is significantly expanding while sustaining an efficacious and solid foundation.

1959
Company is founded by Bernard Segal in Brooklyn

1998
Relocates to its new corporate offices in Ozone Park, Queens